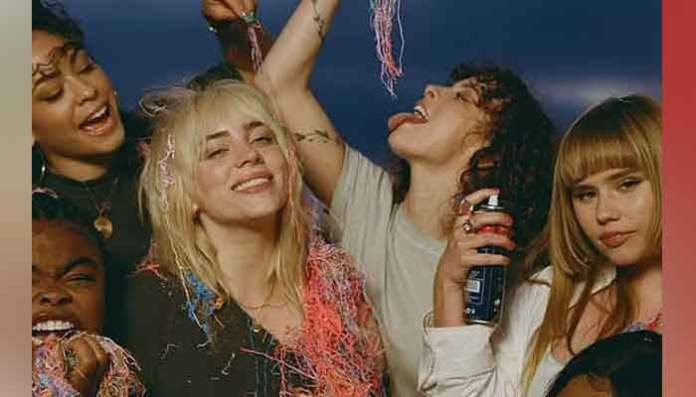 Billie Eilish delighted followers as she shared a number of behind-the-scenes pictures from the set of her newly-released Misplaced Trigger music video.

Taking to Instagram on Thursday, the singing sensation posted a number of behind-the-scenes pictures that have been taken throughout the manufacturing of the recently-released music video for her monitor Misplaced Trigger.

The award-winning singer was seen having fun with pleased moments with a number of different dancers. She captioned the photograph: ‘I like women.’

Misplaced Trigger is the latest monitor of the 19-year-old hitmaker which has been dropped forward of the debut of her second studio album, entitled Happier Than Ever. The album shall be made out there later this yr.

The beautiful pictures present that Billie Eilish modified outfits a number of instances throughout the video shoot and was first seen sporting a beige t-shirt and a lighter pair of shorts.